At Archaeosoup Towers, we love books! In this series we review books (Old and New) from the world of Archaeology and Anthropology.

Today we take a look at an Anglo Saxon poem, ‘The Ruin’.

“Splendid this rampart is, though fate destroyed it,
The city buildings fell apart, the works
Of giants crumble. Tumbled are the towers,
Ruined the roofs, and broken the barred gate,
Frost in the plaster, all the ceilings gape,
Torn and collapsed and eaten up by age.

And grit holds in its grip, the hard embrace
Of earth, the dead departed master-builders,
Until a hundred generations now
Of people have passed by, Often this wall
Surviving storms while kingdoms rose and fell,
And now the high curved wall itself has fallen.

The heart inspired, incited to swift action.
Resolute masons, skilled in rounded building
Wonderously linked the framework with iron bonds.
The public halls were bright, with lofty gables,
Bath-houses many; great  the cheerful noise,
And many mead-halls filled with human pleasures.
Till mighty fate brought change upon it all.

Slaughter was widespread, pestilence was rife,
And death took all those valiant men away.
The martial halls became deserted places,
The city crumbled, its repairers fell,
Its armies to the earth. And so these halls
Are empty, and this red curved roof now sheds.” 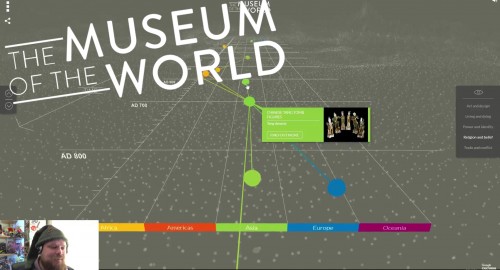 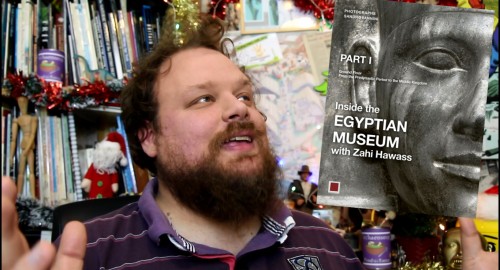 Book Review: Inside the Egyptian Museum with Zahi Hawass 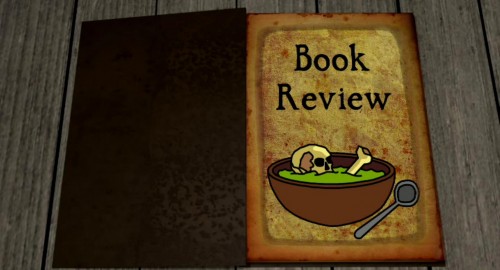