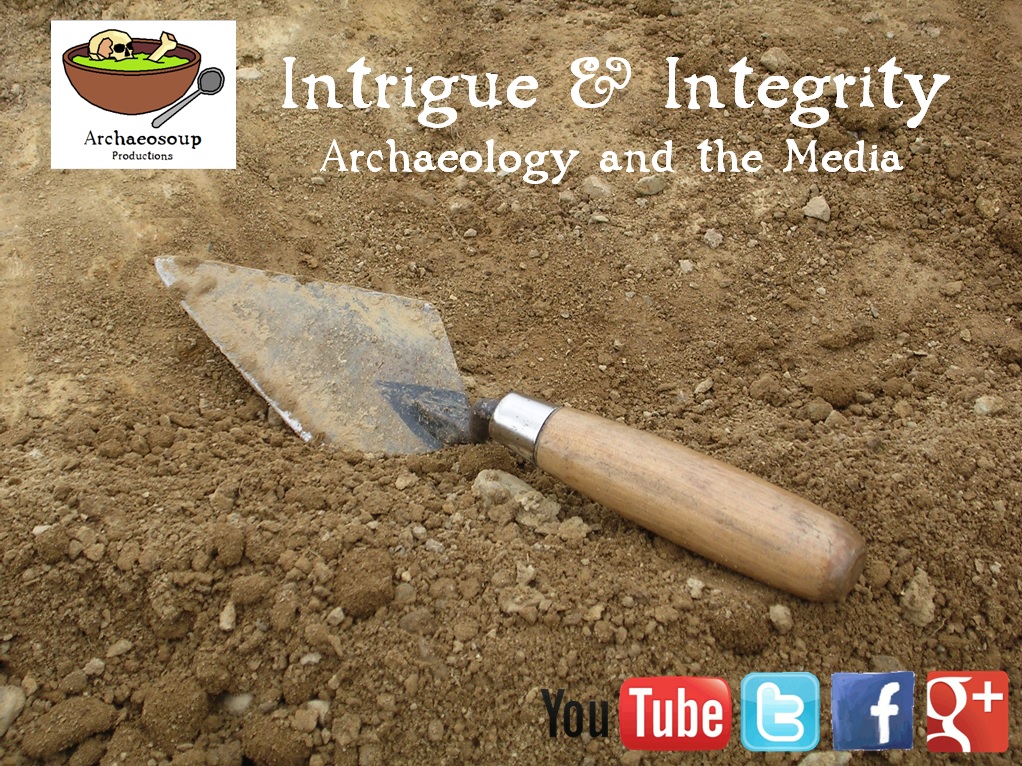 Intrigue and Integrity: Archaeology and the Media 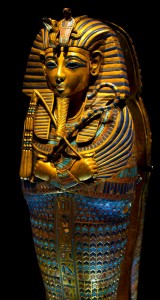 Tutankhamun’s Coffin – one of the many treasures recovered in 1922. Image Source: Wikimedia Commons.

In the Valley of the Kings on the 26th of November, 1922, Howard Carter famously opened the tomb of the boy king Tutankhamun, revealing the ‘find of the century’ to the world.

This was a dramatic event, Carter’s sponsor, Lord Carnarvon was present for the moment along with the world’s press. They weren’t disappointed! Soon news of the sensational contents of the tomb were front page news around the globe. There’s just one problem… It was all staged.

The tomb was actually discovered on the 4th of November and in the weeks it took for Lord Carnarvon to reach Egypt, it is believed that Carter broke into the tomb early. Why? To check and see if there was anything in there of-course! Such was the pressure on Carter to deliver and such was the intrigue from the world’s media that one can hardly blame him for taking a sneak peak, or can we? 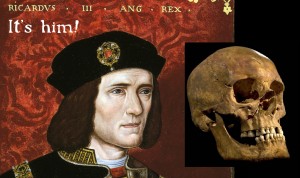 Today, the pressures faced by archaeologists are much the same as those which Howard Carter was under. Funding bodies, television companies, local and national government, and the public at large all want to know ‘what’s been discovered‘.

The pressure to ‘sell the story’ can often be overwhelming, especially on high-profile excavations such as the now famous ‘King in the car park’ hunt for Richard III. The way in which competing interest groups affect the work and publication of archaeology is becoming increasingly fraught with pitfalls and perils. The balance between feeding intrigue but maintaining integrity is evermore difficult.

Any exposure is good exposure? 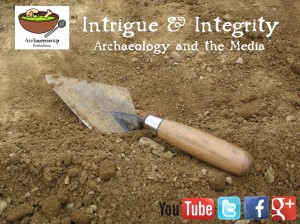 It used to be the mantra in Archaeology that ‘any exposure is good exposure’ but is this still true?

In the talk ‘Intrigue and Integrity’, we examine several case-studies and delve deeper into the issues surrounding archaeology, the media and the future of our relationship with the public.

Are there lessons to be learned from the presentation of other subjects such as History and Space Science?

Is there another way to ‘do’ open access archaeology?

For more information or to book this talk, contact us here.

Sorry, no Tweets were found.