The summer of 2013 saw the return of the Lindisfarne Gospels to the North East of England.

Beginning on the 1st of July, running through until the 30th of September we were treated to a remarkable exhibition in the heart of Durham City.

It is scarcely possible to overstate the importance of this document to the history of the English speaking world!

The Lindisfarne Gospels and the communities of Monks who lived and worked in the North East of England a thousand years ago, have been described as ‘the cradle of Western civilization’.

“The cultural significance of the Lindisfarne Gospels is nothing less than the roots of how & why we are… Who we are, today!” 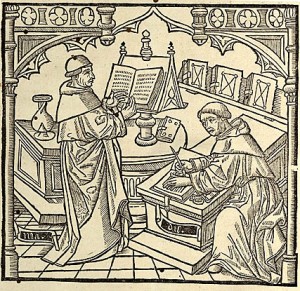 For a time the North East of England was the one of the greatest centres of learning, philosophy and scientific inquiry in Europe; second only to possibly Rome. Via the busy sea-borne trade-routes of early Medieval Europe, exotic materials, new ideas and advances in medicine, mathematics and science were making their way to the learned folk of Northumbria.

Dive in to this remarkable heritage and learn more about the incredible history and people of the North East of England!

Let Archaeosoup Productions take you on a fascinating journey into the past with an exciting selection of artefacts and activities!

Learn more about a crucial time in the history of Britain and the vital role the North East of England played in forging the world we know today!

The cultural significance of the Lindisfarne Gospels are nothing short of the roots of how and why we are… Who we are, today! 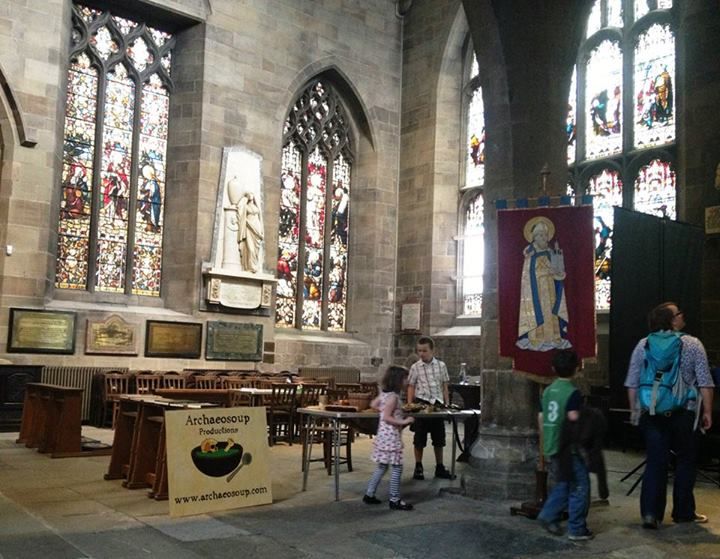