Archaeosoup Productions is owned and managed by Marc Barkman-Astles – UK 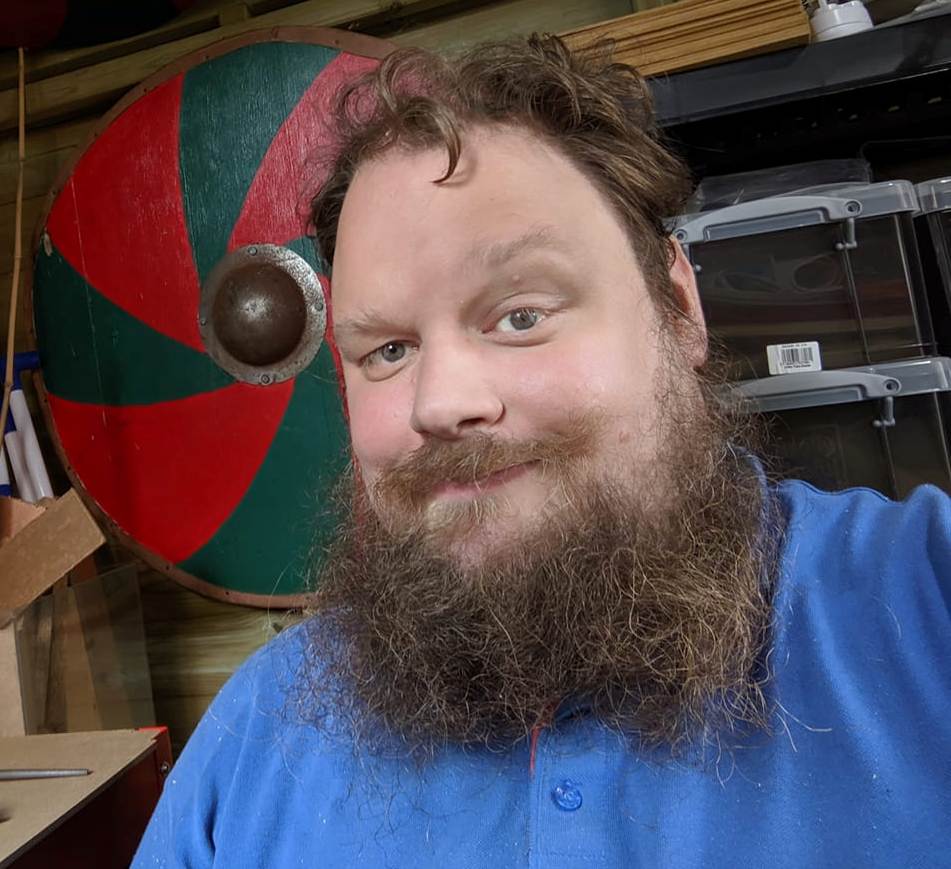 Marc firmly believes in the value of heritage and the power of the past to directly inform who and what we are today. His first archaeological ‘lecture’ was at the tender age of five when he gave an impromptu talk to families visiting Beeston Castle, Cheshire!

Oringinally from North wales, Marc (Mr Soup) is now based in Wallsend, Tyne and Wear. In 2007, Marc graduated from the University of Durham with a First Class BA (hons) in Archaeology. Since then he has worked in Archaeological Units in North Wales, Yorkshire and the North East of England.

Marc cut his teeth as an educator in York presenting daily workshops at the world famous Jorvik Viking Centre and has been ‘ladling’ out the ‘Soup as a lecturer, film-maker, author and teacher since 2010.

Originally from North Wales, Marc is now based in Wallsend, Tyne & Wear.

Marc is comprehensively insured and has been subjected to an enhanced CRB check*.

*Documentation can be provided upon request. 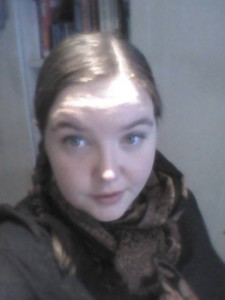 Growing up in Arbrå, Hälsingland, by an Ironage Gravefield, introduced Liv to pre-history at an early age this made a big impression and stuck with her throughout her life.

Liv has studied archaeology at the University of Gothenburg since January 2008 and has a special interest in how archaeology plays a part in society and what is traditionally called post-colonial archaeology. She has worked for the university as a field assistant and as an field archaeologist for the City Museum in Gothenburg. She has also volunteered at a research project about pre-colombian settlements in the Santarém area in Brazil.

At the moment she lives in and works from Gothenburg, Sweden and writes about archaeology on her blog at: livwestring.com