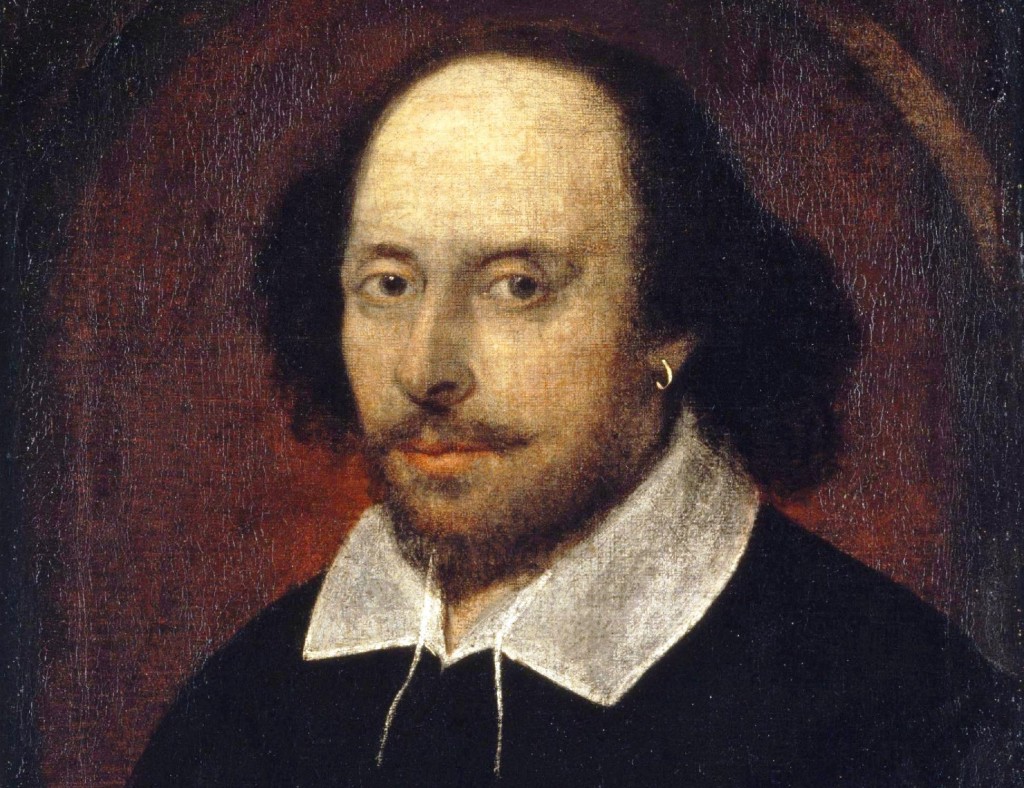 There’s always that strange juxtaposition of municipal dullness and heritage colour as you traverse vast car parks and complex arterial roads to enter the calm of what can only be called the Shakespeare Zone.

Visiting Stratford-upon-Avon is always a curious experience. This is a personal thing. I grew up in the Midlands on the borderlands between Coventry and Rugby; for us Stratford, only 30 miles away, felt like a wholly different realm. In a county memorable for its lack of history, the long shadow of Shakespeare was a spur to think bigger. Even now, as I doodle off the A14 and trickle through Warwickshire, those feelings return.

I ventured there first with my best friend Alan Baxter. We camped in a ridge tent at the edge of town one summer (naturally managing to avoid the theatre – didn’t have the money or temperament for that). We were largely there for the foreign girls, and of course, on that front we were unsuccessful, despite draping ourselves over various monuments to Bardolatory and eating a lot of chips. Then there were the school trips to see (I think) Julius Caesar; tramping carelessly from the coach park to the main Royal Shakespeare Theatre, aware in some dim distance of hordes of shouting men, but remembering only the ice-cream and the ritual singing of Bohemian Rhapsody on the way home. Such experiences set a template for going to Stratford wherein it’s impossible to extricate the art from the theme park.

Returning 30 years on, it’s amazing how such feelings persist. There’s always that strange juxtaposition of municipal dullness and heritage colour as you traverse vast car parks and complex arterial roads to enter the calm of what can only be called the Shakespeare Zone.

Statues of Falstaff. Chip shops and eateries named after characters in A Midsummer Night’s Dream. Flowerbeds laid out to reflect the flora and fauna of Elizabethan England. And then, out of all proportion to the rest of this half-timbered snooze of a town, the grandiose theatre and its outgrowths, now with added bombastic tower so that you can lord it over the sleepy Warwickshire environs. (Sadly, on this occasion, it was closed for repairs.)

The past may be a foreign country, but here is its kingdom and it’s open for business. But taking a leaf out of historians like Raphael Samuel, it’s possible to understand Stratford in a less jaundiced manner. After all, I’m here for David Edgar’s fiercely intelligent and interrogative Written on the Heart, which proffers a view of the past charged with a good deal more urgency than the one that borders on kitsch here. Watching it in the Swan, which has always been one of my favourite theatres, confirms that sense of how the past designs can dynamise present experience – this is a space designed to elicit comfort and alertness, as we lean into the action. Whilst the audience is a sea of grey hair, there’s a collective commitment here to re-thinking the past.

And as I complete my pilgrimage at the Collegiate Church of the Holy Trinity, I’m reminded of the necessity of encountering the reality of Shakespeare the man. In an era when the misguided and the malevolent still proffer the idea that his works were a put-up job by secret aristos such as the Earl of Oxford, seeing the records of his birth, marriage and death in the chancel of this beautiful church serves an analogous function to those “material evidence of crimes” at Auschwitz, giving the lie to revisionists and conspiracy theorists. Stratford may seem sometimes embalmed, but the fact that this artist came from such a small, modest place is confirmed by every journey back here – and unlike Wagner at Bayreuth it was never the Bard’s intention to make his hometown a mausoleum.

As long as the RSC creates vital contemporary work, then at best this town refutes the notion that theatre has to be metropolitan, that the centre is always more dynamic than the periphery. Looking at Shakespeare’s monument I think of Georg Büchner, born outside Darmstadt or Chekhov in Taganrog or Sarah Kane in Brentwood – playwrights come from small places too. For that insight alone Stratford’s worth the journey.