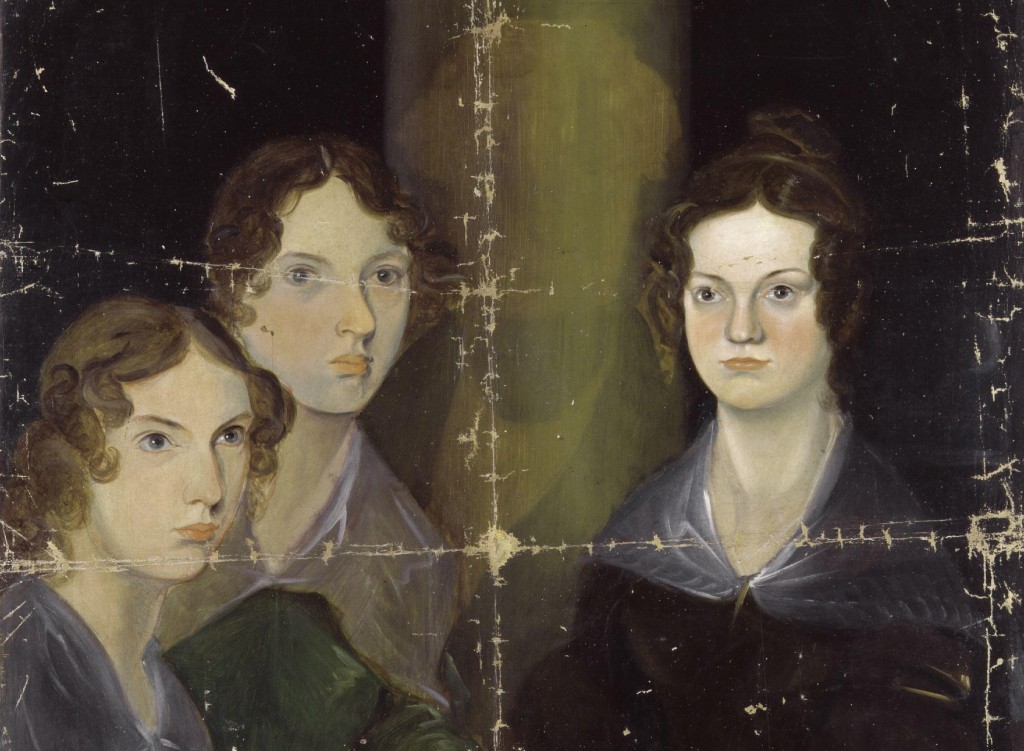 One of the major shrines to the Brontë family is facing closure and sale because of budget cuts and recession – a combination that almost did for its wealthy owner in the days of Charlotte, Emily and Anne.

This article titled “Brontë museum faces closure because of council budget cuts” was written by Martin Wainwright, for The Guardian on Monday 30th January 2012 14.34 UTC

One of the major shrines to the Brontë family is facing closure and sale because of budget cuts and recession – a combination that almost did for its wealthy owner in the days of Charlotte, Emily and Anne.

The Red House in Gomersal, in West Yorkshire’s “heavy woollen district”, is targeted in provisional savings drawn up by Kirklees district council, which is having to find savings of £64m in what councillors describe as “the most difficult financial landscape in living memory”.

The proposal has triggered uproar led by the Brontë Society which is appealing for supporters to lobby the council to change its mind. The Red House, a handsome early Georgian mansion built of brick in the largely millstone grit area between Huddersfield, Dewsbury and Bradford, played a significant part in Charlotte Brontë’s youth.

She described visits to the rich but radical family of Joshua Taylor as “one of the most rousing pleasures I have ever known”, and modelled her classic Yorkshireman Hiram Yorke in Shirley on the textile manufacturer and banker. Taylor’s daughter Mary was one of her closest friends and a robustly feminist critic. When Charlotte became famous and appeared to argue that only unmarried women should seek work, Mary, who had emigrated to run a successful shop in New Zealand, rounded on her as “a coward and a traitor”.

The director of the Brontë Parsonage at Haworth, Andrew McCarthy, said the proposal had come as a shock, along with other suggested cuts including reduced hours at Oakwell Hall, another Kirklees museum that plays an important part in Shirley.

“We appreciate the challenges faced by local authorities in terms of balancing the budgets at the moment but this does seem a pretty drastic step that can be made in haste and repented at leisure,” he said. “There are very few buildings which combine Brontë history and Brontë fiction in the way Red House does. It would be a huge loss.”

A petition has also been launched to present to the council, which is not controlled by any one party and has seen cross-party negotiations over the coming budget. Kirklees’s wellbeing and communities directorate, whose portfolio includes museums, has to make 19% savings from £129m spent last year to £105m. Councillors will decide the issue on 22 February.

Closure of the Red House in September would make a full-year saving of £116,000 with sale of the site an additional, one-off capital receipt, probably of around £750,000. The museum has won a raft of prizes, from Sandford educational awards to Loo of the Year, but drew only 28,602 visitors last year and fewer than 1,000 children in school parties.

Taylor almost lost the house himself in 1826 when his private bank went under without any hope of a government buyout to help it. He recovered by dint of his own efforts and a reputation, also ascribed to Yorke in Shirley, for helping his own workers find alternatives when his mill was forced into lay-offs during a recession.