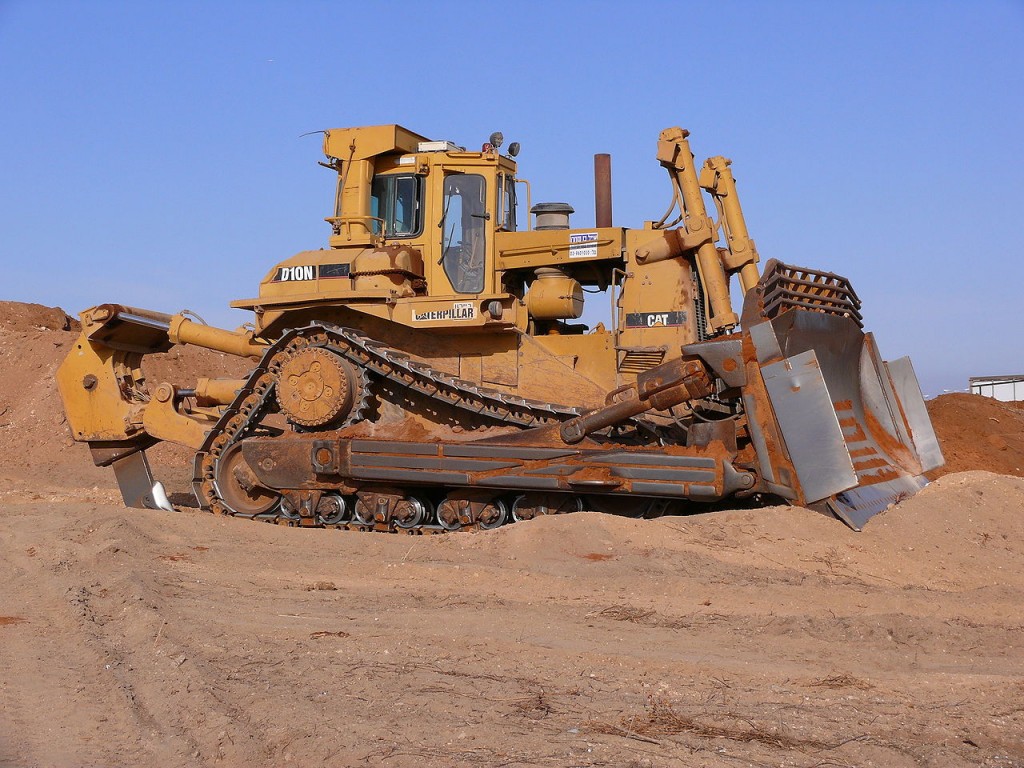 This article titled “China’s tomb raiders laying waste to thousands of years of history” was written by Tania Branigan in Beijing, for guardian.co.uk on Sunday 1st January 2012 15.05 UTC

The thieves use dynamite and even bulldozers to break into the deepest chambers – and night vision goggles and oxygen canisters to search them. The artefacts they take are often sold on within days to international dealers.

Police have already stepped up their campaign against the criminals and the government is devoting extra resources to protecting sites and tracing offenders. This year it set up a national information centre to tackle such crimes.

Tomb theft is a global problem that has gone on for centuries. But the sheer scope of China’s heritage – with thousands of sites, many of them in remote locations – poses a particular challenge.

“Before, China had a large number of valuable ancient tombs and although it was really depressing to see a tomb raided, it was still possible to run into a similar one in the future,” said Professor Wei Zheng, an archaeologist at Peking University. “Nowadays too many have been destroyed. Once one is raided, it is really difficult to find a similar one.”

His colleague, Professor Lei Xingshan, said: “We used to say nine out of 10 tombs were empty because of tomb-raiding, but now it has become 9.5 out of 10.”

Their team found more than 900 tombs in one part of Shanxi they researched and almost every one had been raided.

They spent two years excavating two high grade tombs from the Western Zhou and Eastern Zhou periods (jointly spanning 1100BC to 221BC) and found both had been completely emptied by thieves. “It really is devastating to see it happening,” Zheng said. “Archaeologists are now simply chasing after tomb raiders.”

Experts say the problem became worse as China’s economy opened up, with domestic and international collectors creating a huge market for thieves.

Zheng said a phrase emerged in the 1980s: “If you want to be rich, dig up old tombs and become a millionaire overnight.”

But he added that a crackdown by authorities was helping to contain the problem to an extent. According to the ministry of public security, police investigated 451 tomb-raiding cases in 2010 and another 387 involving the theft of relics. In the first six months of that year, they smashed 71 gangs, detained 787 suspects and recovered 2,366 artefacts.

Those caught face fines and jail terms of three to 10 years, or life in the most serious cases.

Officials say tomb thefts have become increasingly professionalised. Gangs from the provinces worst hit – Shanxi, Shaanxi and Henan, which all have a particularly rich archaeological heritage – have begun exporting their expertise to other regions. One researcher estimated that 100,000 people were involved in the trade nationally.

Wei Yongshun, a senior investigator, told China Daily in 2011 that crime bosses often hired experienced teams of tomb thieves and sold the plunder on to middlemen as quickly as they could.

Other officers told how thieves paid farmers to show them the tombs and help them hide from police.

Local officials have insufficient resources to prevent the crimes and often do not see the thefts as a priority. Others turn a blind eye after being bribed by gangs.

Often, raiders return to a site repeatedly over months. In some cases, thieves have reportedly built small “factories” next to tombs – allowing them to break in without being noticed.

But international collectors bear as much responsibility for the crimes as the actual thieves: the high prices they offer create the incentive for criminals.

Wei said: “Stolen cultural artefacts are usually first smuggled out through Hong Kong and Macao and then taken to Taiwan, Canada, America or European countries to be traded.”

The sheer size as well as value of the relics demonstrates the audacity of the raiders – last year, the Chinese authorities recovered a 27-tonne sarcophagus that had been stolen from Xi’an and shipped to the US.

It took four years of searching before China identified the collector who had bought the piece – from the tomb of Tang dynasty concubine Wu Huifei – for an estimated $1m (£650,000), and secured its return.

Luo Xizhe of the Shaanxi provincial cultural relics bureau told China Daily: “If we don’t take immediate and effective steps to protect these artefacts, there will be none of these things left to protect in 10 years.”

He said provincial and national authorities planned to spend more than 100m yuan (£10m) on surveillance equipment for tombs in Shaanxi over the next five years. But video surveillance and infrared imaging devices for night-time monitoring cost 5m yuan for even a small grave, he added.

Wei, the archaeologist, said precious evidence such as how and when the tomb was built was often destroyed in raids, even if relics could be recovered. “Quite apart from the valuable objects lost, the site is also damaged and its academic value is diminished,” he said.

The Global Times newspaper reported that pieces of coffins and pottery and iron items were scattered across the ravaged site, which was thought to date back 2,000 years. Archaeologists said further excavation was impossible because the destruction was so bad.