What is Bully Beef? 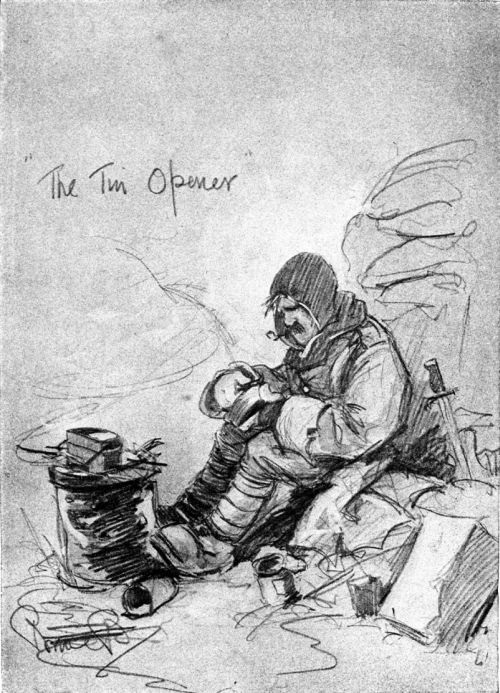 Bully beef was a phrase given to tinned corned (or pickled) beef.

During WWI food for the troops was prepared as close to the lines as possible. Rations, such as bully beef, were only issued as emergency rations, with strict instructions on the tins that they could only be consumed ‘on the order of an officer’.

Bully was normally prepared by soaking the beef in a brine solution containing spices such as bay, allspice, peppercorns etc. for about a week. The brisket is usually used for corning.

A tin opener named the “Bull’s head opener” was designed in 1865 and was supplied with cans of pickled Bully beef throughout the First World War.