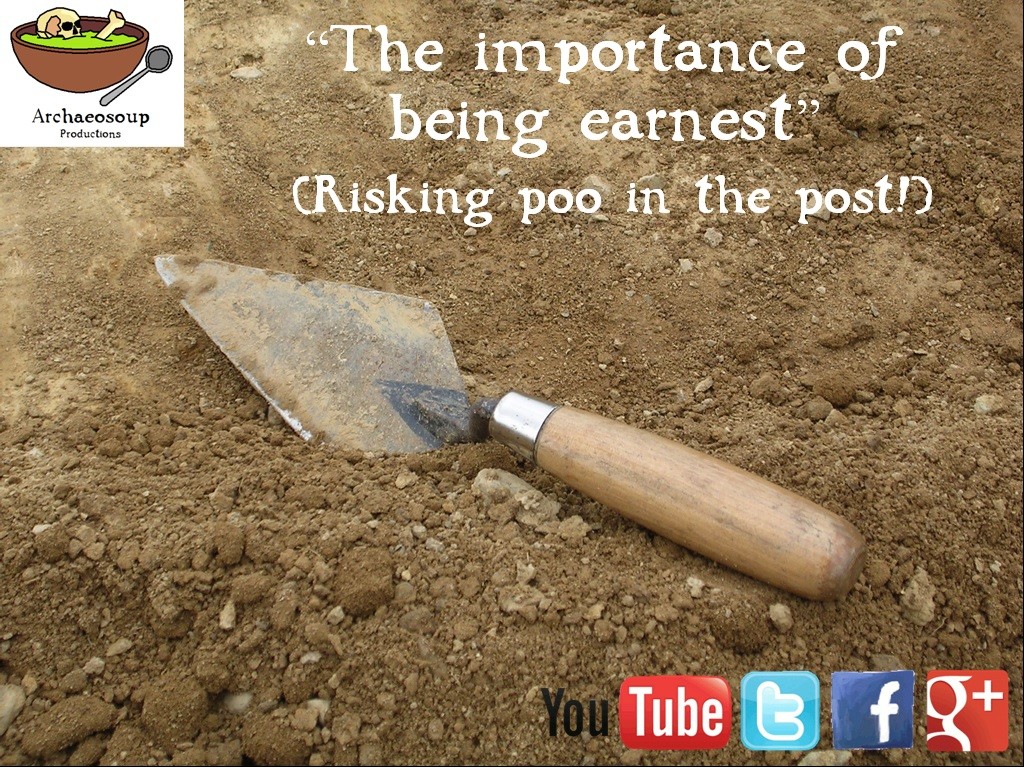 The importance of being earnest:
Risking poo in the post!

In 2012, we received a strange package in the post. Upon inspection it was revealed to contain a threatening letter smeared in human excrement! What had we done to deserve such putrid post? We had dared to question pseudoarchaeology!

A few weeks earlier, we had received a question in the post about the so-called pyramids in Bosnia. In a reasonable and polite way, we answered the question via video highlighting the many sources who suggest that these are not pyramids but ‘flatirons’, mountainous geological formations.

However, there are many who rely on the questionable ‘archaeology’ which is taking place around these mountains. A thriving micro-economy has built up supporting tourism to the ‘pyramids’ and, with an admirable boldness, those who peddle their interpretation of the mountains as man-made ride the crest of a publicity wave, promoting themselves and their ideas.

Archaeologists need to be earnest: 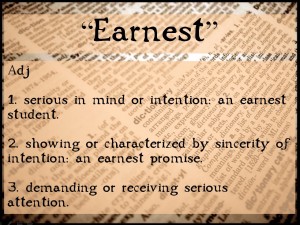 It is more important than ever for archaeologists to be earnest. We need to be sincere in our intentions and to demand serious attention from the world!

Pseudoarchaeology can no longer be dismissed as the realm of the wacky or as being undeserving of the attention of ‘real’ archaeologists.

Pseudoarchaeology is no longer spread via home-made pamphlets at fringe conventions. TV Channels dedicated to ‘History’ feature programmes about ancient aliens and popular publications casually quote the most bizarre ideas, for example, about Stonehenge.

This needs to be tackled with an earnest approach to doing archaeology. 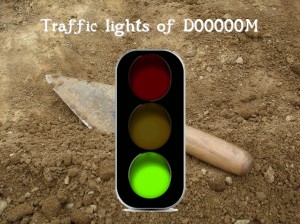 Not only is pseudoarchaeology more popular than ever, but it is surprisingly easy to slip in to!

As with any bad habit, there are various levels of pseudoarchaeology. In this talk, we examine and discuss these via the so-called ‘traffic lights of doooooom’.

What should archaeologists do to challenge pseudoarchaeology (even if there is a risk of poo in the post)?