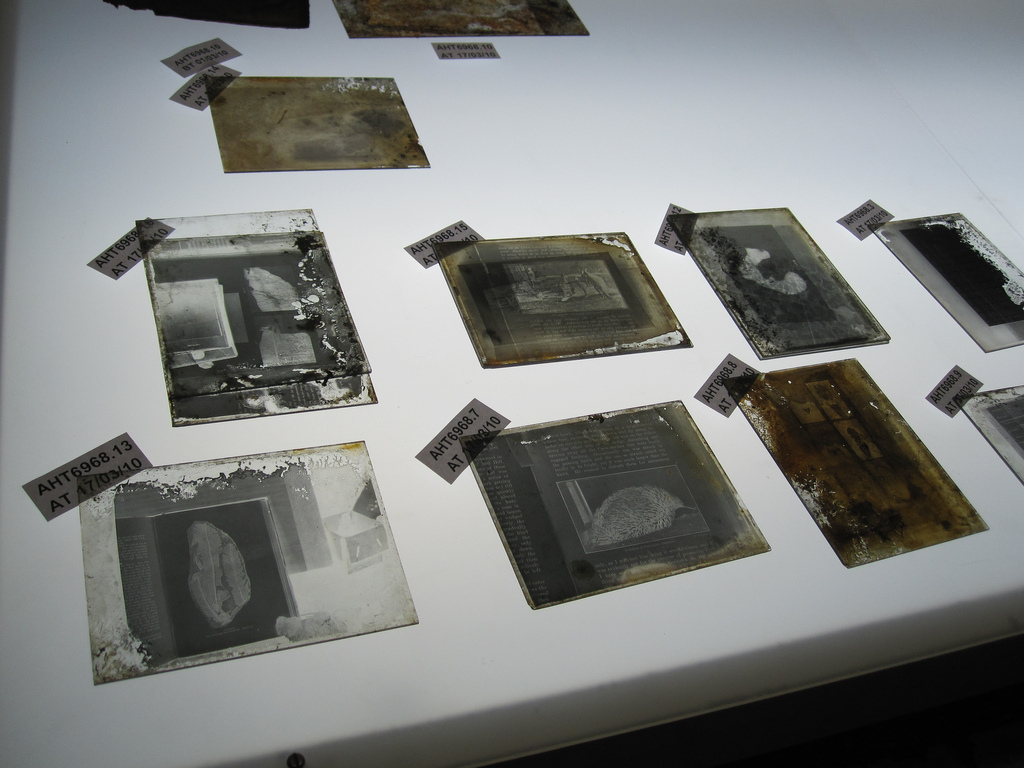 The last photographs taken by Captain Robert Scott, lost for most of the 20th century, have been bought for the nation in time for the centenary of his doomed expedition to reach the south pole on 17 January 1912.

This article titled “Scott’s lost Antarctica photographs bought for the nation” was written by Maev Kennedy, for The Guardian on Monday 16th January 2012 18.17 UTC

The last photographs taken by Captain Robert Scott, lost for most of the 20th century, have been bought for the nation in time for the centenary of his doomed expedition to reach the south pole on 17 January 1912.The anniversary is being marked by many institutions, including:

• The Natural History Museum in London, where an exhibition on the venture featuring a recreation of Scott’s hut which survives in Antarctica, opens on Friday.

• A conference at the Scott Polar Research Institute in Cambridge, where there is an exhibition with many surviving artefacts.

• The Historic Dockyard at Portsmouth, where a single white rose will be laid at the foot of his statue – sculpted by his widow, Kathleen, and commissioned and paid for by the officers of HMS Vernon in 1915.

• Andthe British Services Antarctic Expedition in Antarctica, which is currently hauling scientific equipment across the ice on a research and exploration expedition.

The Scott Institute was founded with money left over from the fund for the widows and orphans of Scott and his four companions, who starved and froze to death with him on their heartbreaking return after learning that the Norwegian explorer Roald Amundsen had beaten them to the pole. It has bought the 109 photographs, never seen by Scott himself – they were developed after he set out on the last fatal stage – for about £750,000 with a grant from the Heritage Lottery Fund of £704,000. They will be reunited with Scott’s camera, presented by his daughter-in-law Lady Philippa Scott, in 2008. Professor Julian Dowdeswell, head of the Scott Polar Research Institute, said: “Scott’s photographs bring to life, in vivid detail, his party’s sledging journey into the interior of Antarctica. From men and ponies struggling through deep snow, to panoramas of the Transantarctic mountains, the images are very powerful.”

In 2004 the institute acquired the 1,700 glass-plate negatives taken by the expedition photographer, Herbert Ponting.

Scott had asked him for photography lessons because Ponting was not fit enough and his equipment too heavy to cover the final part of the journey. Scott’s photographs were developed by the geologist Frank Debenham, who founded the institute.

The photographs were returned to the UK with Ponting’s, and kept out of the public gaze by a copyright row. The nitrate film disintegrated, but a single set of surviving prints was mislaid in a photography archive after his death.

When they eventually resurfaced, they were bought at an auction in New York in 2001 by a London-based American antiquarian book dealer, Richard Kossow. He was surprised to be able to afford them, he told the Guardian when they were first published in October. “Most collectors didn’t know about the sale, and those who did didn’t take it seriously,” he said.