“The kids got loads out of it. They always love a bit of gore and they are still talking about how they mixed together genuine Plague medicine in class!” 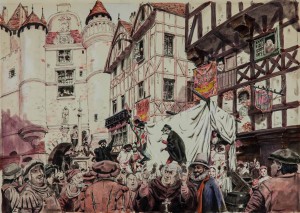 What was it like living, eating and trying to stay healthy in Tudor England?

We examine the context of daily life and sickness in the Tudor world. From Queen Elizabeth’s smallpox to paupers’ plagues, we consider the ways in which people were more susceptible to illness than most modern Britons.

What were the ancient philosophies which governed C16th Medical thinking? For nearly 2,000 years, the wisdom of doctors had been passed from generation to generation, what did doctors believe about the body?

Together, we explore the differences between surgeons and physicians in the Tudor world. Which of these would you rather visit with an ailment? Would you trust yourself to their care? 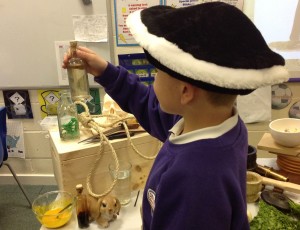 We begin with the options available to a surgeon in Tudor England. Not only might we have to cut off an arm or a leg, but the poor patient doesn’t have the benefit of modern anaesthetics.

Together we attempt to treat a patient who has come through our door – Will they leave feeling better or worse?

We examine the herbs, spices and other ingredients necessary to treat a range of illnesses and conditions. Did the Tudor treatment for Henry VIII’s gout work?

Following a 500 year old recipe from a wealthy family in York, we attempt to concoct an expensive ointment.

The ingredients vary from egg yolks and flour to saffron (which even today is worth more than gold!) Can you combine the elements to create a precious and crucial medicine? Why do you think they used such expensive ingredients?

The world of the Tudors was steeped in ancient beliefs about myths and magic. The power of nature and movement of the stars played a big part in way the sick were treated.

Together, we explore the ways in which everything from the day a patient fell ill to the size of their shoes affected the way they would receive care from physicians.

So… Do you think you have what it takes to be a Tudor Surgeon? Hopefully, you have listened well to the range of ingredients, treatments, and ideas which shaped Tudor Medical care.

Following a quick quiz, you might ‘graduate’ from Archaeosoup’s Medieval Medical School. Are you ready to treat plague, smallpox and all the maladies of Tudor England? 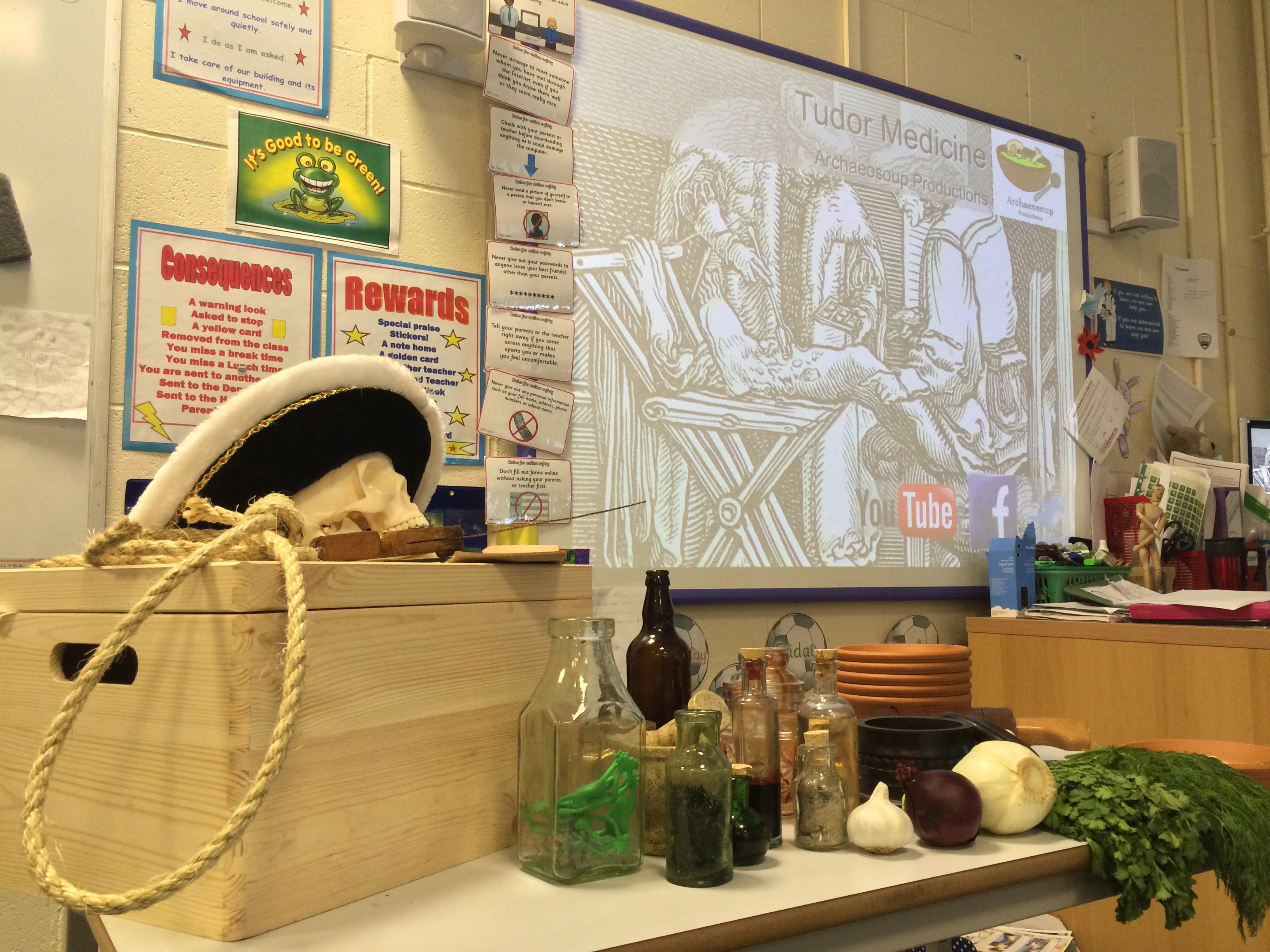