We should scour the moon for ancient traces of aliens, say scientists 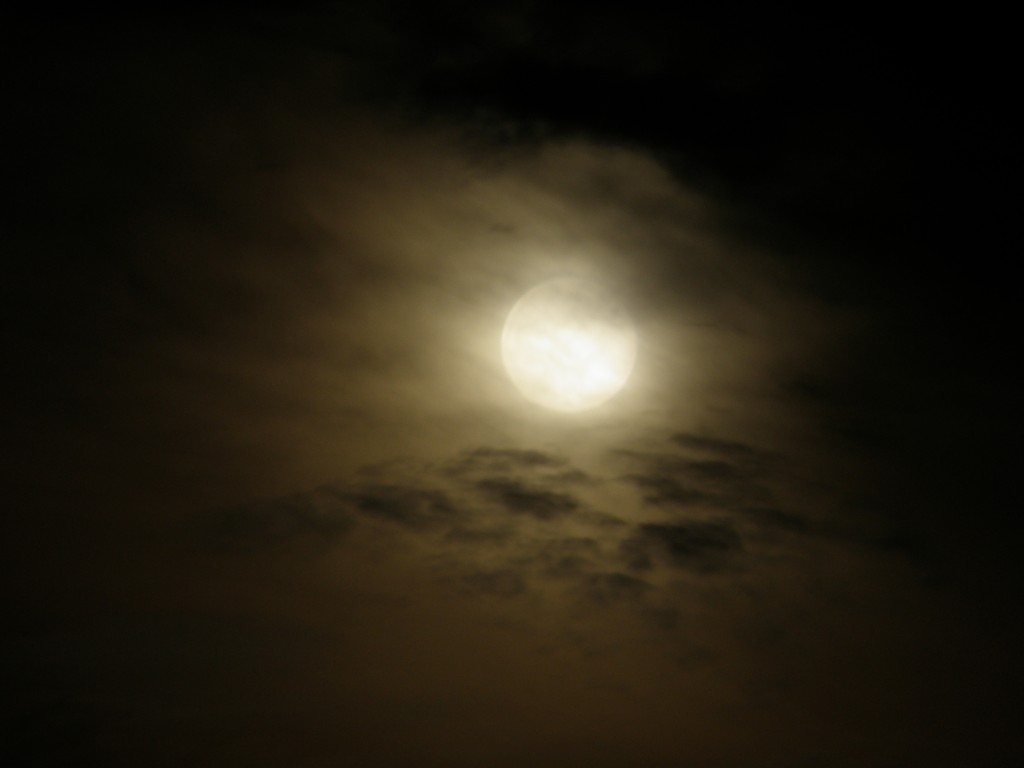 Hundreds of thousands of pictures of the moon will be examined for telltale signs that aliens once visited our cosmic neighbourhood if plans put forward by scientists go ahead.

This article titled “We should scour the moon for ancient traces of aliens, say scientists” was written by Ian Sample, science correspondent, for The Guardian on Sunday 25th December 2011 16.31 UTC

Hundreds of thousands of pictures of the moon will be examined for telltale signs that aliens once visited our cosmic neighbourhood if plans put forward by scientists go ahead.

Passing extraterrestrials might have left messages, scientific instruments, heaps of rubbish or evidence of mining on the dusty lunar surface that could be spotted by human telescopes and orbiting spacecraft.

Though the chances of finding the handiwork of long-gone aliens are exceptionally remote, scientists argue that a computerised search of lunar images, or a crowd-sourced analysis by amateur enthusiasts, would be cheap enough to justify given the importance of a potential discovery.

Prof Paul Davies and Robert Wagner at Arizona State University argue that images of the moon and other information collected by scientists for their research should be scoured for signs of alien intervention. The proposal aims to complement other hunts for alien life, such as the Search for Extraterrestrial Intelligence (Seti), which draws on data from radiotelescopes to scour the heavens for messages beamed into space by alien civilisations.

“Although there is only a tiny probability that alien technology would have left traces on the moon in the form of an artefact or surface modification of lunar features, this location has the virtue of being close, and of preserving traces for an immense duration,” the scientists write in a paper published online in the journal Acta Astronautica.

“If it costs little to scan data for signs of intelligent manipulation, little is lost in doing so, even though the probability of detecting alien technology at work may be exceedingly low,” they add.

The scientists focus their attention on Nasa’s Lunar Reconnaissance Orbiter (LRO), which has mapped a quarter of the moon’s surface in high resolution since mid-2009. Among these images, scientists have already spotted the Apollo landing sites and all of the Nasa and Soviet unmanned probes, some of which were revealed only by their odd-looking shadows.

Nasa has made more than 340,000 LRO images public, but that figure is expected to reach one million by the time the orbiting probe has mapped the whole lunar surface. “From these numbers, it is obvious that a manual search by a small team is hopeless,” the scientists write.

One way to scan all of the images involves writing software to search for strange-looking features, such as the sharp lines of solar panels, or the dust-covered contours of quarries or domed buildings. These might be visible millions of years after they were built, because the moon’s surface is geologically inactive and changes so slowly.

The seismometer on Nasa’s Apollo 12 mission detected only one impact per month from roughly grapefruit-sized meteorites within a 350km radius. According to Davies and Wagner, it could take hundreds of millions of years for an object tens of metres across to be buried by lunar soil and dust kicked up by these impacts.

An alternative approach would be to send tens of thousands of amateur enthusiasts images over the internet for examination, though this could lead to disagreements over what constituted an unusual, and potentially alien, feature.

The easiest artefact to find would probably be a message left behind intentionally. This might be held in a capsule and left in a large fresh crater like Tycho in the moon’s southern highlands, the scientists write. Some longer-lasting messages could be buried at depth but fitted with transmitters that penetrate the lunar surface, they add.

Alien life might once have set up a lunar base in the underground networks of lava tubes beneath the moon’s dark, basaltic plains, and perhaps have left rubbish when they departed. “The same factors that make lava tubes attractive as a habitat imply that any artefacts left behind would endure almost indefinitely, undamaged and unburied,” the scientists write.