Why illuminating Stonehenge is an unenlightened idea 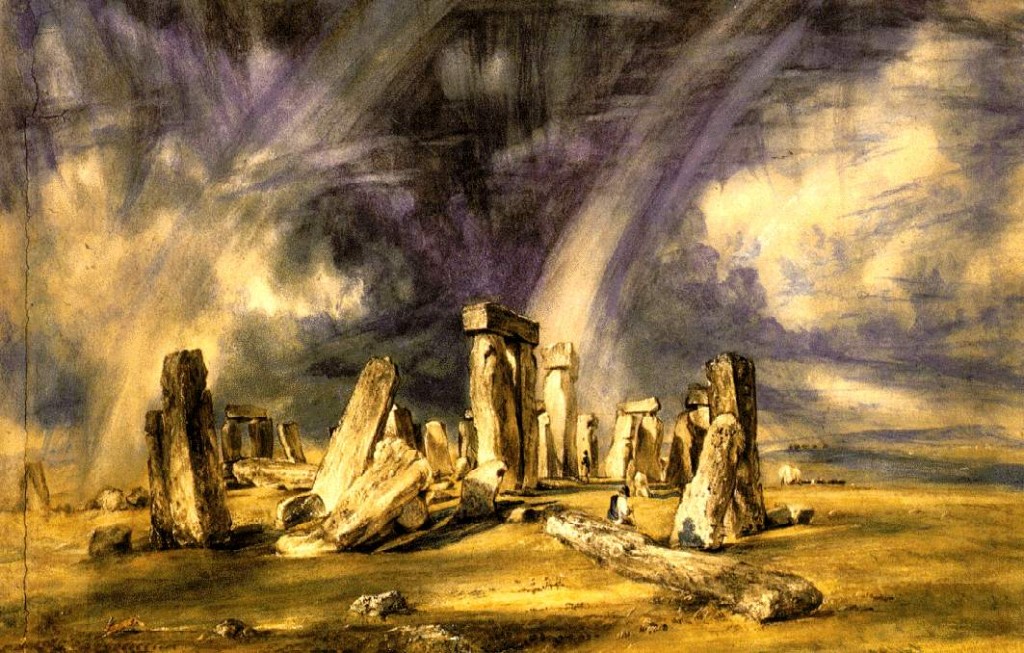 A suggestion on the letters page of the Times that Stonehenge should be tastefully illuminated at night has stirred up a debate.

This article titled “Why illuminating Stonehenge is an unenlightened idea” was written by Ian Vince, for guardian.co.uk on Monday 5th December 2011 16.35 UTC

A suggestion on the letters page of the Times that Stonehenge should be tastefully illuminated at night has stirred up a debate both there and on the Radio 4 Today programme, kickstarting a long-overdue conversation about the treatment of our ancient relics. The letter, written by Lady Mimi Pakenham of Warminster, has not only cast a light on our attitudes about conservation and heritage, but also illuminated a rift in our understanding of our landscape and environment.

At the risk of sounding like a maiden aunt from Downton Abbey, I have no doubt that Pakenham’s intentions are entirely honourable, but I also think that she is entirely wrong. While the proposal stands little chance of any success – Stonehenge was lit up during the 1970s and early 80s and caused enough slack-jawed awe for it to be objectively audited in terms of the road accidents it caused on the nearby A303 – it is, at least, useful as a thought experiment to test how we feel about the crown jewels of our ancient culture. We might then find out why it is such a bad idea and, perhaps, come up with better ones.

The reasoning behind Pakenham’s proposal was to “add some magic” to the stones to engage the public and kick-start the interest of children and, despite your better judgment, you can see her point – inconvenient road accidents aside – an illuminated Stonehenge would look fabulous in a prog-rock, turn-it-up-to-11 kind of way. But it wouldn’t be Stonehenge, it would simply be an icon from our heritage reduced to the status of a billboard. Stonehenge hardly needs advertising – over a million tourists visited it in 2010 – and it doesn’t need any added magic, either; it needs a restoration of the magic it once bristled with before all the trappings of 20th- and 21st-century life impinged upon it. It needs, as Clive Ruggles, professor of archaeoastronomy at the University of Leicester explained patiently on the Today programme, an effort to “restore Stonehenge to its landscape and part and parcel of that is restoring Stonehenge to its sky, to keeping it as dark as possible”.

Unfortunately, that effort will never wholly succeed until the A303 is removed from the vicinity, and there’s the rub. Since the days when motoring was still fun – approximately the date when this stretch of the A303 was last improved – the act of driving a car has become steadily more tiresome while motorists have become progressively more insulated from the landscape they drive through. In that regard, modern cars are merely a microcosm of modern life as a whole, a metaphor for our isolation from nature, an isolation that colours our view of the world to such an extent that we have become – in comparison to the builders of places like Stonehenge – intuitively dim. Lighting up those stones, introducing a few more lux of light pollution, will only make us marginally dimmer, more disconnected from the celestial calendars that Stonehenge, in all probability, was constructed to observe. This, as any sane observer of our insane treatment of the environment knows, is exactly the wrong way to go.

Just as we box ourselves into cars, seemingly immune to the outside world, we also box up the landscape between the roads. Modern highway building, and its representation on maps, has conspired to make us view landscapes as the interstitial blocks between roads, the white spaces in the road atlas. The dominant feature in the Stonehenge landscape, as revealed by a glance at any route map of the area, is that of a pennant pointing east formed by the A303 and two other major roads; it is only the neolithic and bronze age remains, spattered like grapeshot across the white spaces of an Ordnance Survey sheet, that break this uncompromising geometry.

On the ground, the single most irksome modern contribution to Stonehenge’s plight is made by a car park which has actually covered the oldest archaeology yet discovered in the entire Stonehenge landscape with tarmac – 10,000 year-old Mesolithic post holes are now marked by what look like a line of mini-roundabouts. Add a tawdry ticket booth and a dank subway jollied up by pictures of a monument they won’t let most of the visitors anywhere near and you’ll be overcome with sufficient industrial-strength ennui to floor a neolithic warlord.

There are plans for a new visitor centre and a more appropriate car park, while closure of one of the roads in 2012 will help considerably, but all of this is a long way short of being able to experience the landscape as a contiguous whole. We have to do better than this, and to do so we have to treat the efforts of our ingenious ancestors with a little more respect and reverence. That is the mark of a truly enlightened civilisation.